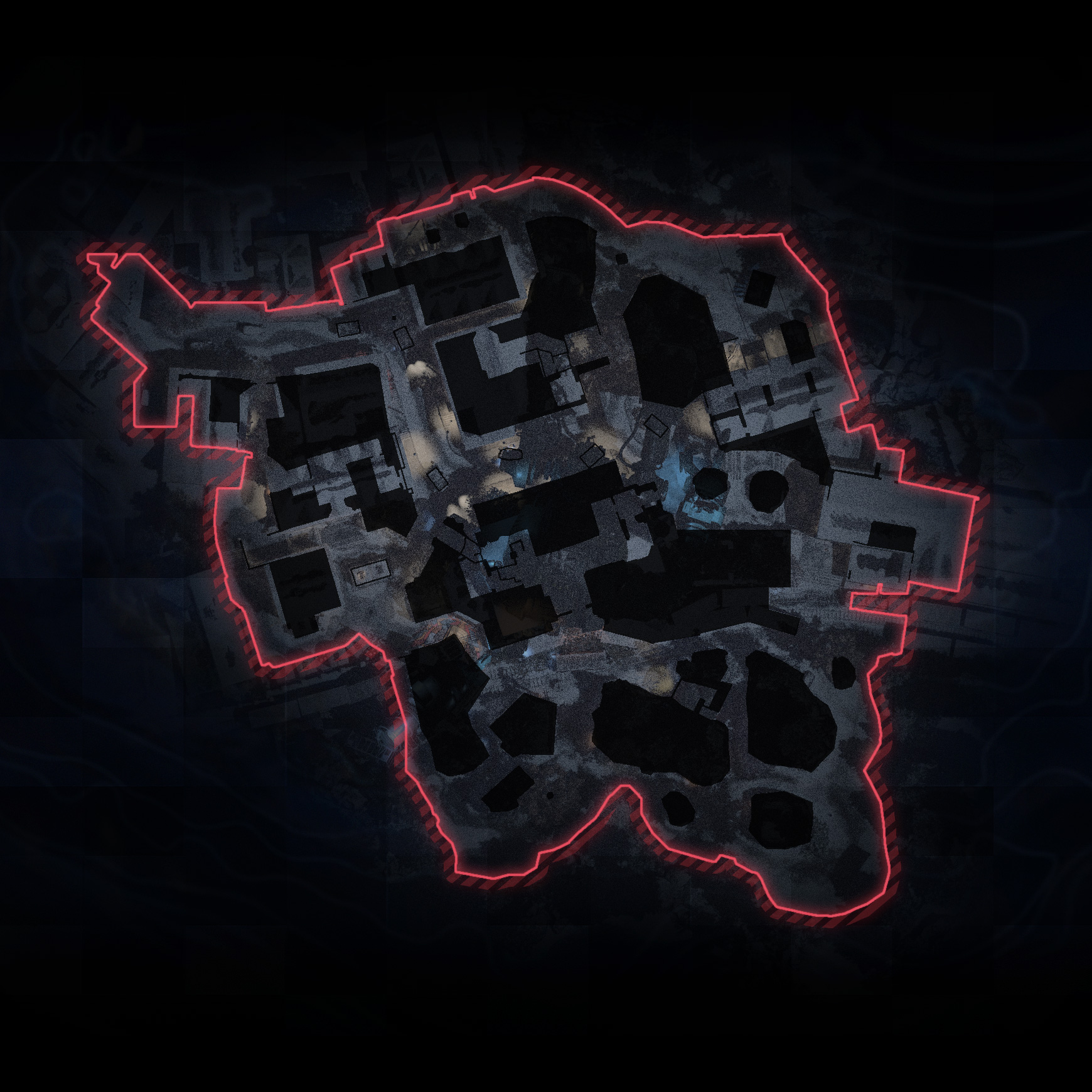 Der Schatten is another MP map that breaks the boundaries between MP and the zombies world. More from the Activision blog:

“Der Schatten, one of three maps released for Black Ops Pass holders during Call of Duty: Black Ops 4’s Operation Apocalypse Z, brings us back in time for a Multiplayer map with a Zombies twist. Though undead won’t claw at you here, you do have to watch out for enemy players throughout the landscape.” 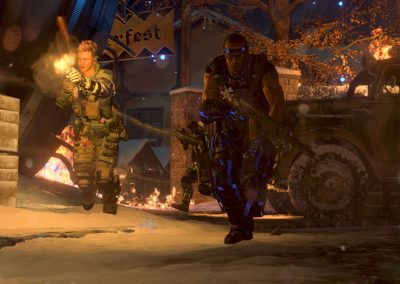 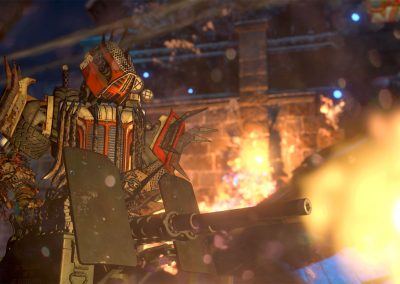 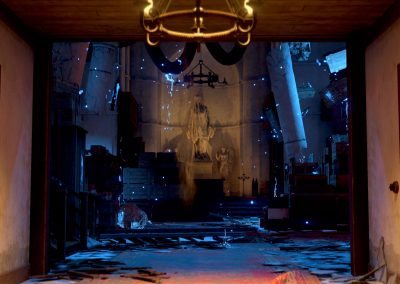 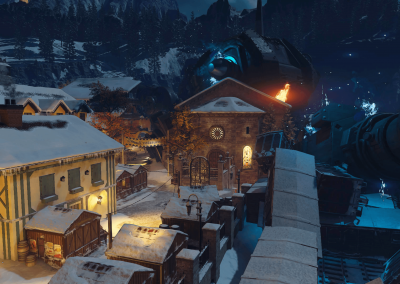