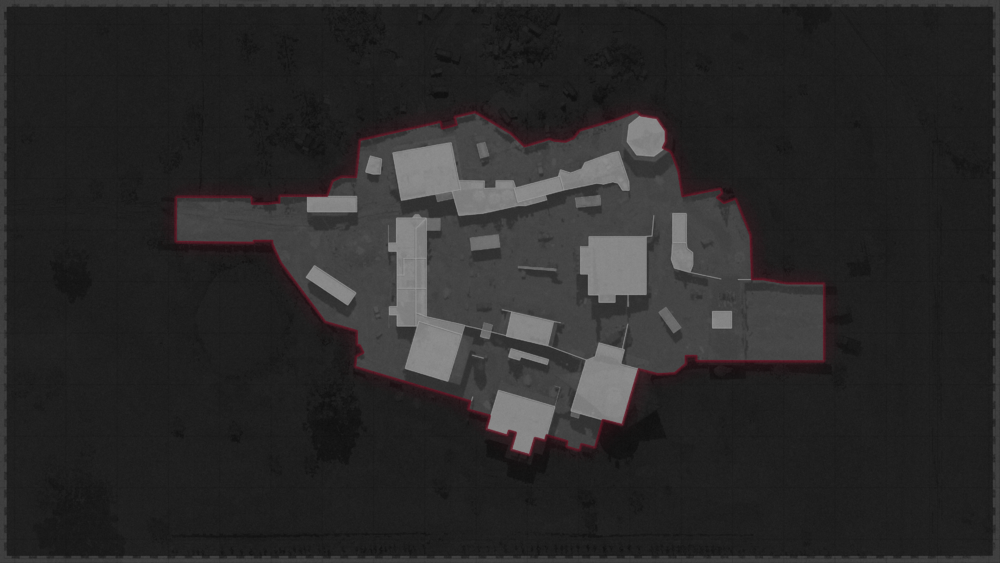 From the Call of Duty blog:
“Drive-In

Shortly after the Season Five launch window, get your popcorn ready for the return of Drive-In, a cult classic from the original Black Ops, set in a movie drive-in out in an abandoned midwestern United States ghost town.

Remastered for the first time in honor of its 10-year anniversary as part of the Black Ops Annihilation Map Pack, Drive-In features close-quarters fights and powerful overwatch points, particularly around the big screen of the Galactic Drive-In, where snipers and other long-range weapons can shine.

Be sure to tread lightly through the mostly barren parking lot if enemies take up the big screen or the red building on the opposite side, using the alleyway flank routes to drop bad guys with a Finishing Move worthy of an action hero. 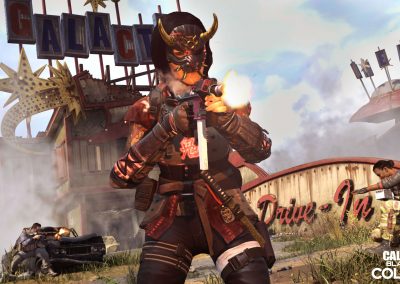 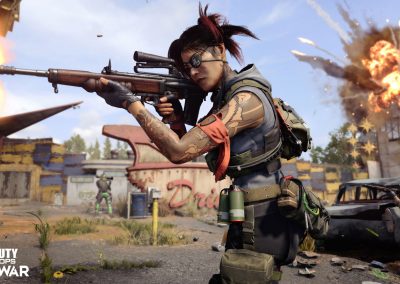 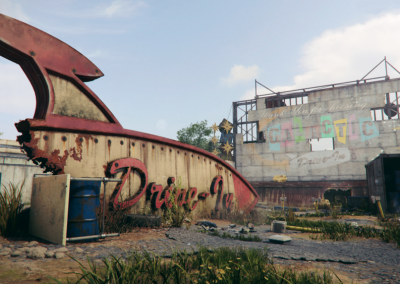