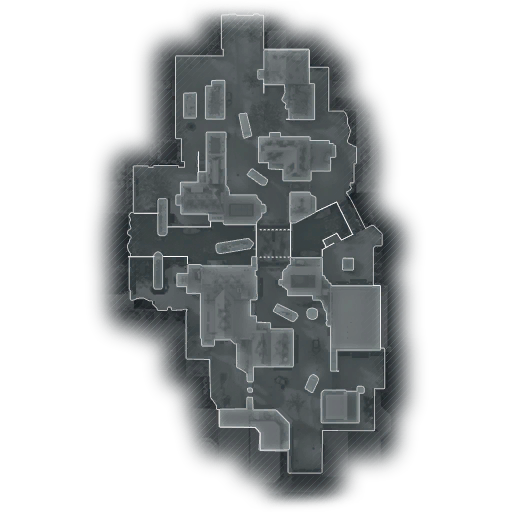 Frost was part of the Apocalypse map pack for Black Ops II. It was partly inspired by paintings I had seen of frozen canals in Amsterdam. The idea of using boats frozen into the canal was very appealing. It also has a very intentional rift between sides of the map. Crossing the center line is a very dangerous prospect because of the openness of the canal. This leads to a very “my side vs your side” experience and makes it intentionally difficult to take the other team’s side of the map. 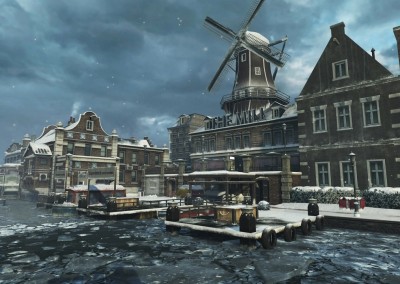 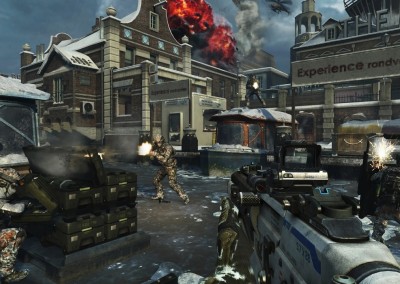